When the early white settlers came into Cherokee Territory, the country was beautiful with hills, mountains and interlaying valleys. The woods were plentiful with wild game and the rivers and streams were filled with fish. In warm weather, berries, nuts and herbs grew ready for the gathering. Veins of gold and silver ran through the hills. It was a land of milk and honey inhibited only by a scattering of Indian villages. (see Georgia Natives by Myra Reidy). 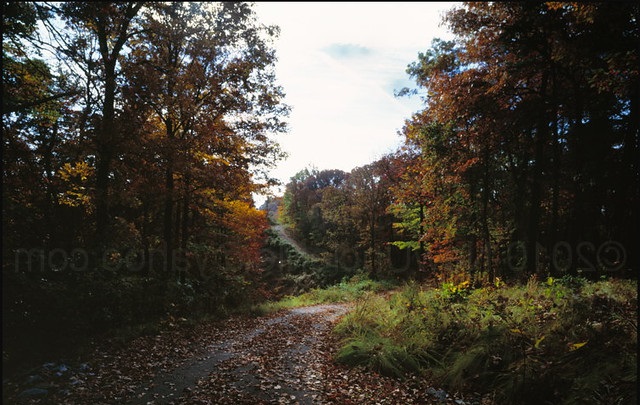 Both the Creek and Cherokee Indians occupied what would soon become known as the North Georgia hills. A conflict arose between the two nations and the Creeks retreated below the Chattahoochee River. Through the land successions with the white settlers, the Creeks and Cherokee piece by piece lost their homelands.

Recognizing the need for a passage through the Cherokee Nation, the U. S. government began to set a plan in motion for the construction of the Federal Highway. James Vann was the son of Joseph Vann, a Scottish trader and Wurli “Mary Polly” Sonicoole, a Cherokee. Although, Vann was a controversial figure, he was very influential to both the Cherokees and white settlers, speaking both languages. The government chose James Vann to negotiate with the Cherokees for the rights to build the Federal Highway.

As an incentive, the government offered that the tolls from the river crossing ferries be collected by the Cherokees. When the chiefs could not be convinced the government offered Vann the right to build three taverns to accommodate travelers along the proposed road. James Vann would be able to enjoy the revenue from these establishments. The Cherokees eventually agreed and construction of the Federal Road was begun.

Vann selected locations in Forsyth County to build two of the taverns. One would be situated on the Chattahoochee River (Vann’s Tavern)and the other(Buffington/Blackburn Tavern) on the Etowah in the Hightower Community. A third tavern called the Harnage Tavern was build at Tate, Georgia. It later burned. It was at the Etowah Tavern that James Vann met his death in February of 1809 while in Forsyth County on business. He was buried nearby before his family could travel from his home at Spring Place to claim his body. Vann’s Tavern was eventually moved to Spring Place. The Buffington/Blackburn has been moved to the City of Cumming Fairground Indian Village. A third tavern located Tate, Georgia was located where the Tate Mansion now sits. It burned over a century ago. Each tavern was a days travel insuring Vann the profits from the travelers. 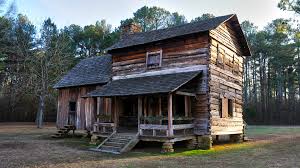 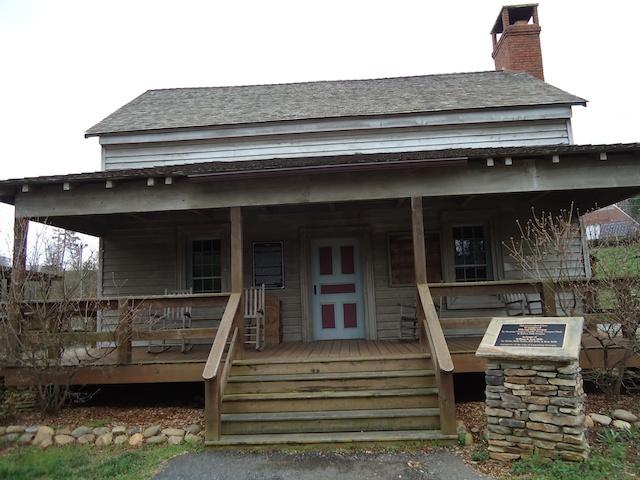 Nearby, you would find what is now called Poole’s Mill. It was built around 1804 by Cherokee Chief, George Welch. Welch used the waters of Settendown Creek to power the grist, stamp, card and saw mills that were built on the property. After Welch was dispossessed of his holding at the time of the Cherokee Removal, the land eventually was purchased by his brother-in-law, Jacob Scudder. Scudder and his family lived on the property until 1835 when he built an impressive two story structure at the intersection of Federal and Alabama Roads. 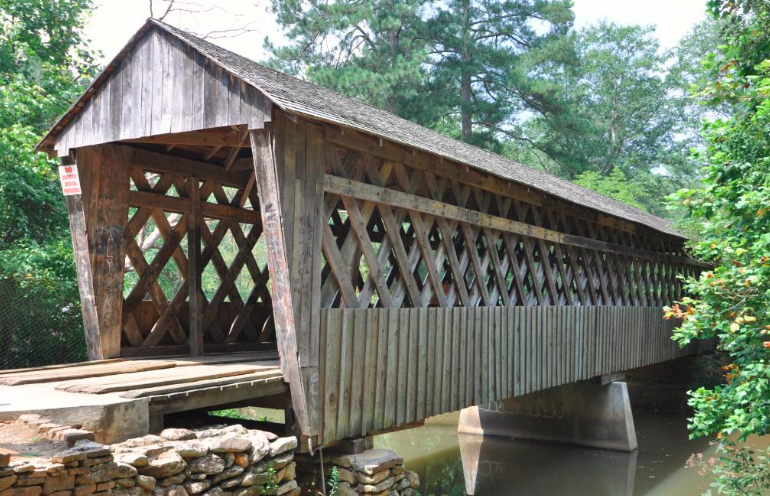 The Bridge at Poole’s MIll

The veins of precious gold and silver were very inviting to the white men who were inching their way into Forsyth County. North of the crossing was the property drawn by widow, Mary Franklin in the 1832 land lottery. The mines were later operated by the Strickland’s and Pascoe’s but are known as Franklin Gold Mines to this day.

So the US Government took possession of the lands of the Cherokee Nation. The property was divided into 160 acre lots. Any land that was believed to have gold was called a “Gold lot” and these lots contained 40 acres. The distribution of the land was called the Land Lottery and certain individuals met the qualifications to be able to draw. If you chose not to occupy the property drawn, you had the option to sell. 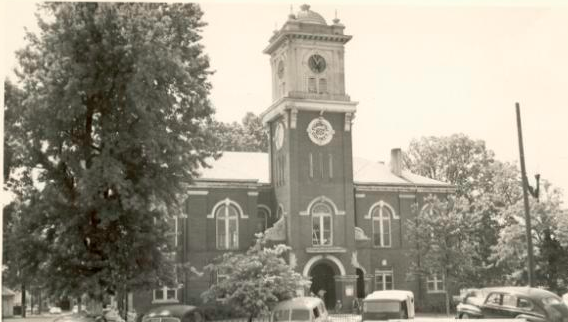 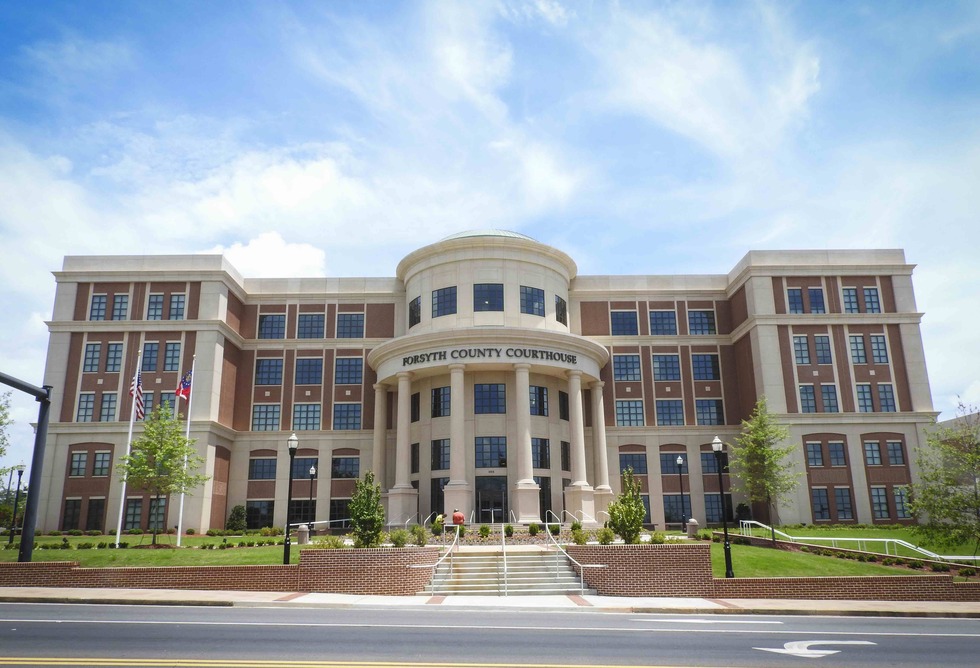 More families began to make their way into Forsyth County. Settlers took over farms and businesses left by the Cherokees. The land was rich and even the poorest of dirt farmers were able to enjoy the abundance that was provided by the warm Georgia weather. It could well be called a time of prosperity because most who made the homes here had bettered their lives. So they lived for some twenty years until rumors of war began to threaten their peaceful existence.

Though the land was largely spared the ravages of war, Forsyth County gave generously of its men. The county suffered devastating poverty in the aftermath of the war loosing not only human life but their property and personal fortunes. There was a migration of postwar veterans and their families who were forced to seek a better life in the west.

In 1912, a young girl in the Chestatee community was brutally beaten and raped. Rumors abounded. This coupled with fear from both the black and white citizens would spark other racial incidents that would cultimate in the murder of one of the accused by a handful of vigilantes. Others involved stood trail. Two were acquitted but two were sentenced to death. After that, black citizens were afraid and almost all left the county.

The majority of the people of Forsyth would struggle through the devastating effects of the bowl weevil on their cotton crops. World War I and II would again claim the lives of many of their young men.

Forsyth County would not make a full recovery financially until the introduction of the poultry business. Many residents would enjoy a better life from their profits supplying eggs and chickens to the area merchants. Also began a time of Forsyth citizens commuting to Marietta and Atlanta to work in businesses there.

A major disruption in the county occurred in the early 1950’s when it was decided that a dam would be built on the waters of the Chattahoochee River. The lands of farmers on the eastern border of the county were purchased for the building of Buford Dam and Lake Sydney Lanier. 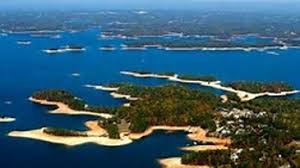 Twenty years later the construction of Georgia 400 would again displace families as property was purchased to build the highway that would split the county in two. Most families give direction of how to reach their home using Highway 400 as a marker.

So Forsyth County has grown into the place it is now. We have award winning, state of the art schools and government, the convenience of many stores, businesses and eating establishments. Lake Lanier is nearby to provide recreation and you can hop on a plane in Atlanta and forever be connected to the rest of the big wide world.

Modern Forsyth County is one of the fastest growing areas in the county and we are rapidly becoming a diverse community as shown by our current school-age population which is only 57%: White. 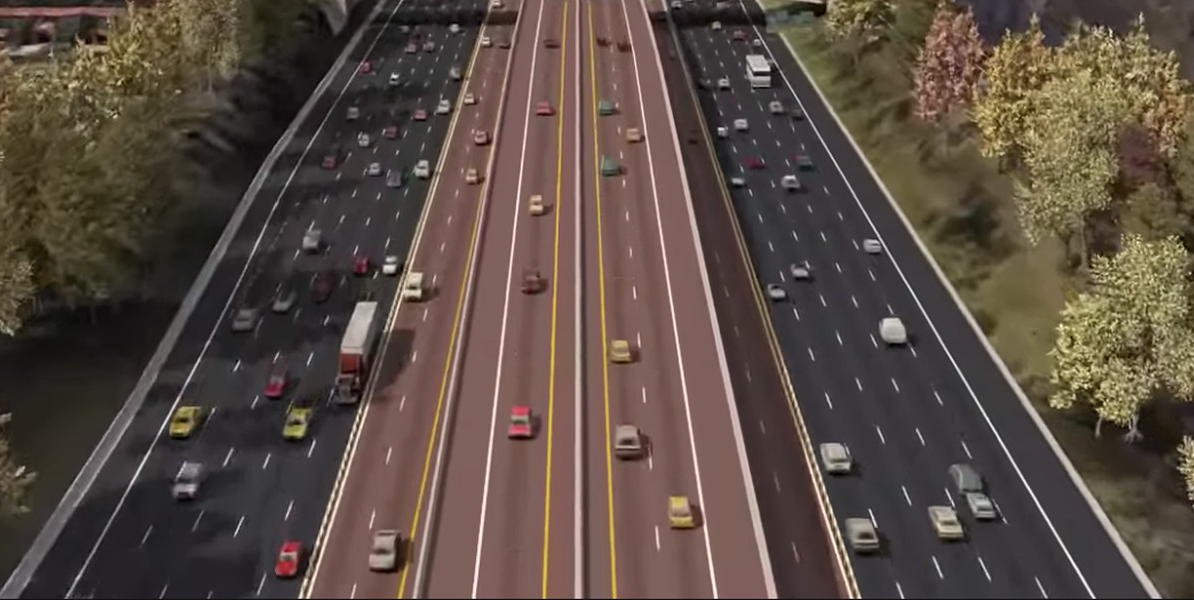